This is a dazzling original creative work and I personally am wildly enthusiastic about seeing it produced and staged. It takes the element of the classic Mussorgsky musical suite and develops it into an imaginative literary work which is simply brilliant. Bolton's ability to get inside the head of the composer and bring his dialogue to life is in itself a work of art. Mussorgsky becomes a great character; you feel totally involved with this man as he moves around the gallery. This is a compelling work that I think would richly serve a small theatre performance and travel easily into high schools, universities and the performance circuit.

Lovers of classical music will know well Mussorgsky’s ‘Pictures at an Exhibition’. In 'For Viktor – The Story of Mussorgsky’s 'Pictures at an Exhibition’' Robert Bolton, takes us on a reader’s journey to the accompaniment of the music. We explore an exhibition of Viktor Hartman’s 'pictures’ through the eyes of his great friend Mussorgsky, who mounted the exhibition after Hartman’s sudden death. Mussorgsky set about describing the pictures in music to memorialize Hartman and here, Bolton attempts to capture Mussorgsky’s thoughts in words, as he shows a friend around the exhibition. A short, well researched work, that will be enjoyed over and over along with Mussorgsky’s wonderful music.

There is nothing in the world quite like ‘For Viktor’.

If you like ‘Pictures...’ as much as I do then you'll love this little book.

Based on fact, and historically accurate, For Viktor is written in Modest Mussorgsky’s own voice as he guides a young companion around the picture exhibition held in honour of his friend Viktor Hartman at the Academy of Artists in Saint Petersburg, Russia, in 1874. It was this exhibition which inspired Mussorgsky to write the suite of music he called ‘Pictures at an Exhibition’.

The book is written to be read or delivered in time with the playing of the music. The duration of each section — including each of the promenades — is about the same as the musical piece it describes. Indeed, important events in the narrative often intersect with appropriate moments in the music to bring the unseen pictures to life.

It is indeed a unique meeting of art, music and literature.

Endorsed and supported by Vladimir Ashkenazy

This short, entertaining book, will appeal to music lovers of any age but is especially suitable for use in musical education and as a reading tool to demonstrate the use of language to describe the emotions evoked by music and images which can be seen only by the mind’s eye. Accordingly it has received the personal endorsement of the celebrated Russian concert pianist and conductor Vladimir Ashkenazy. Maestro Ashkenazy is a recognised expert on Russian music. He has recorded Pictures at an Exhibition twice and has created his own orchestration of the suite which he has recorded with the Philharmonia Orchestra as well as conducting its performance with other orchestras all over the world.

Teachers agree with Ashkenazy and say For Viktor suggests many exercises and projects, and works especially well in bringing together music, drama, stagecraft, language and art.

For Viktor. The story of Mussorgsky’s ‘Pictures at an Exhibition’

The author pictured with the celebrated Russian pianist and conductor Vladimir Ashekanzy who has endorsed the value of his book, For Viktor. 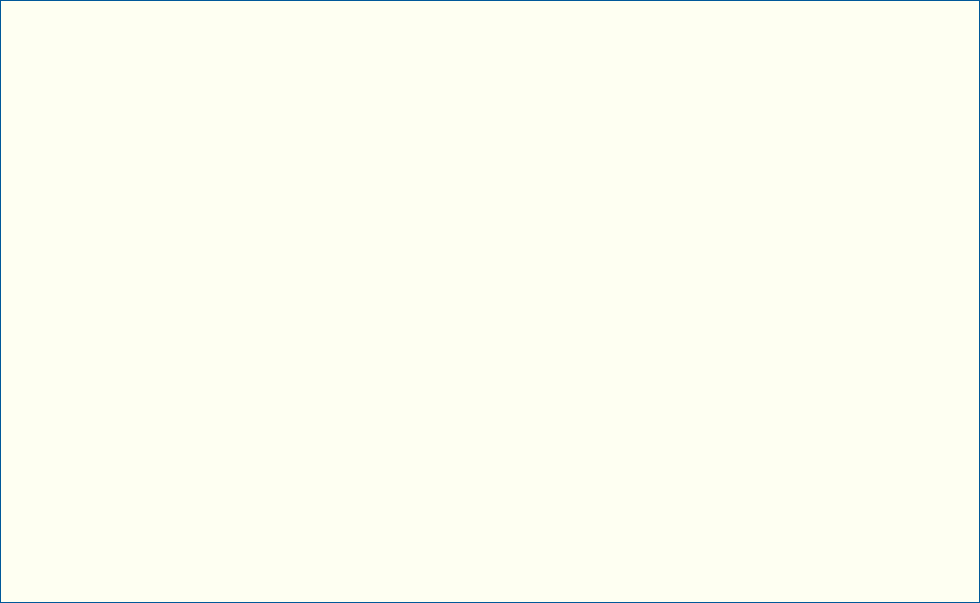 I read your book For Viktor. The Story of Mussorgsky's 'Pictures at an Exhibition' with great interest and satisfaction. I think it is very important to try to bring school children to a certain level of appreciation and understanding of what great music of the great composers brings to all of us. I know of numerous examples of how children react being exposed to well presented lessons based on this kind of music and the results are absolutely astounding; apart from the fact that as they grow up they almost never abandon their affection for the serious music, they perform much better in all other subjects of their curriculum than those children who were not exposed to the same musical appreciation program. I know first hand of these examples in many countries - from the U.K. to Russia - having been a part of such programs.

I think your very well presented book on 'Pictures' could be a wonderful item in such a curriculum and I think you should endeavour in presenting it to various educational institutions in your country. I'll be delighted to be of help when needed and send you all my best wishes.

What Vladimir Ashkenazy said about For Viktor.

Maestro Ashkenazy is an acknowledged expert on Russian music. He has recorded Mussorgsky's Pictures at an Exhibition twice and has created his own orchestration of the suite which he has recorded with the Philharmonia Orchestra as well as conducting its performance with other orchestras all over the world. Here's what he said about For Viktor. 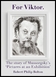 Buy Now
To The White Gate The Fine Art of Kindness My Marian Year The Boys and Men of Auckland's Mickey Rooney Gang Jacko. One Bloke. One Year. The Tapu Garden of Eden The Boltons of The Little Boltons Six Murders? Underneath The Arclight The Short Stories For Viktor
Photos